The school is under the patronage of St Joseph – he to whom God entrusted to care for His Son on Earth.

The school was established by the Sisters of Our Lady of the Missions in 1950. Since that time there have been many changes, both to property and personnel.

The Sisters withdrew from the school in 1979, and since that time the school has been staffed solely by lay teachers.

From its small beginnings in April 1950, when it opened with 3 teachers and 35 children, it has grown to its present size of 14 teachers and about 350 children.

In 2007 three additional classrooms and a resource, the area was built. A major Library/Administration and school entrance project took place in 2008, plus an upgrade of the playground.

We have 14 places available for non-preference students. St Joseph’s was integrated into the State System in October 1981. 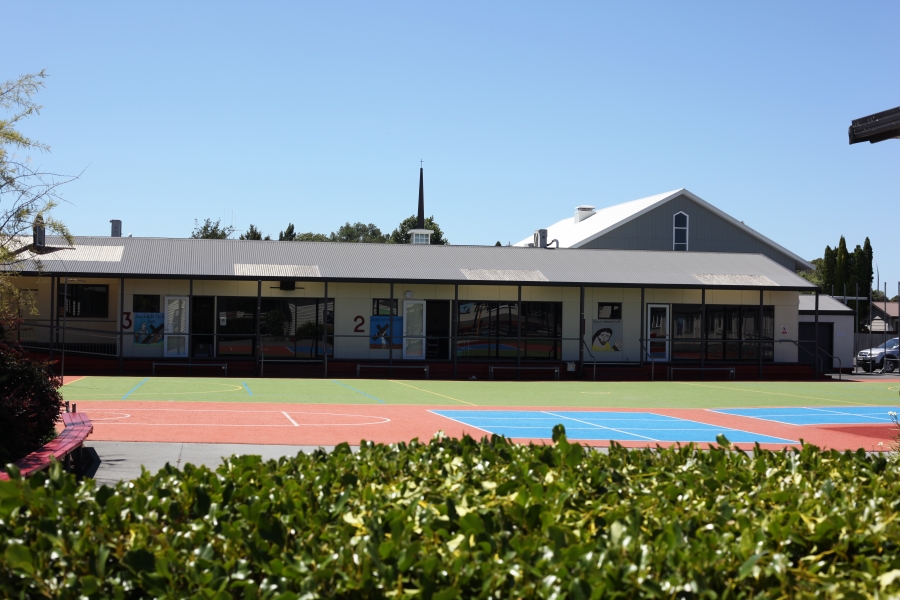 It has its own Special Character, which must be understood and valued by all who join its community.

This character is defined in terms of the school being a Catholic School, which exercises the right to live and teach the values taught to us by Jesus Christ.

Get the SchoolAppsNZ Mobile App

Get the SchoolAppsNZ Mobile App